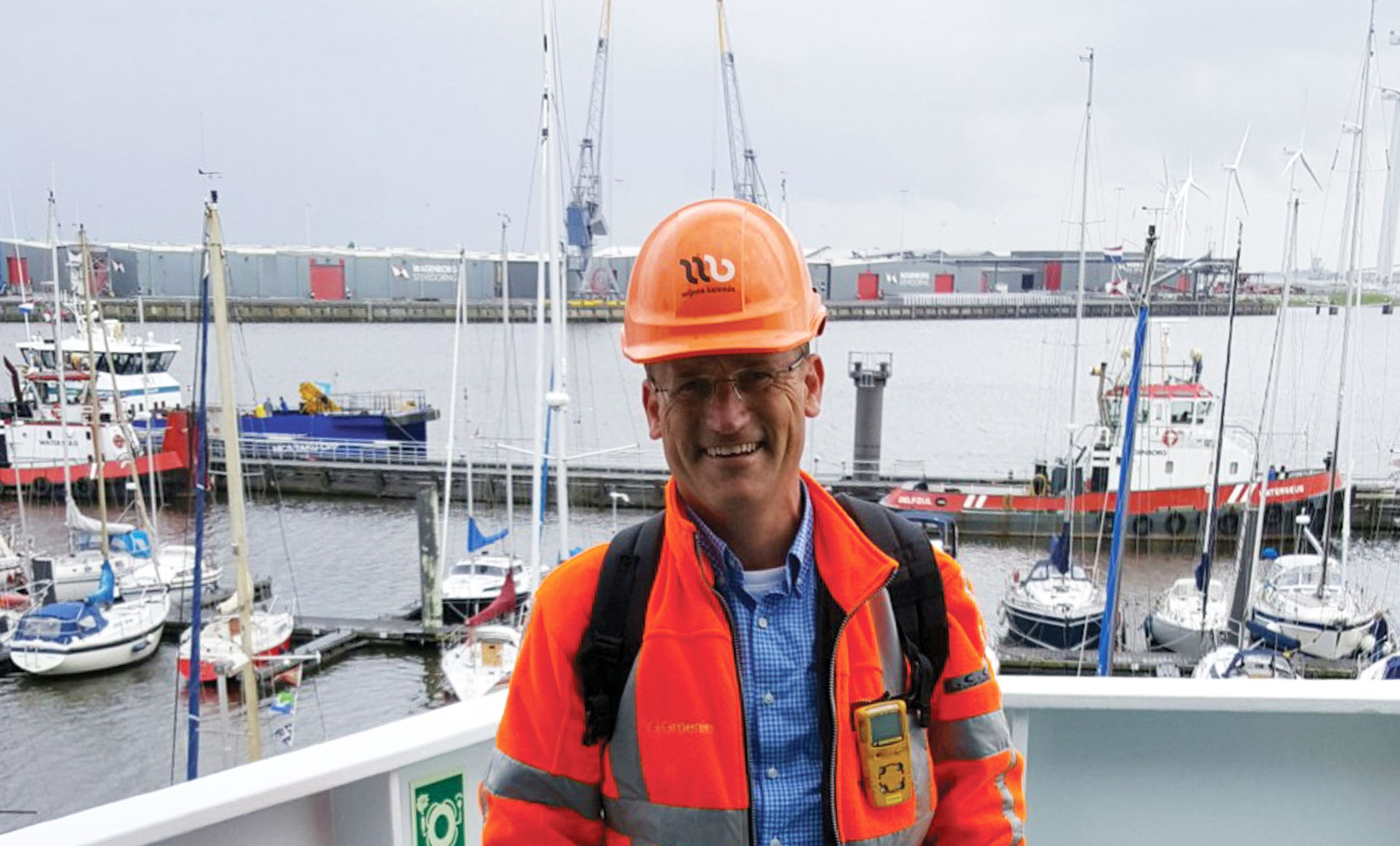 This no-nonsense mentality has appealed to me from the very beginning.

“I joined Wijnne Barends as a sailor through a seafarers’ employment agency. In those days the company usually sailed between Scandinavia and Northwest Europe with lumber. The company also had ships that sailed around the world. I started sailing on those ships.

“At Wijnne Barends the Groningen coaster mentality rules: reliable and straightforward. When a special effort is called for everyone joins in and does so without grumbling. This no-nonsense mentality has appealed to me from the very beginning.

“Hard work is rewarded at Wijnne Barends. This was one of the reasons that I had achieved the rank of captain by the time I was 26. For the past fifteen years I sailed mainly on the regular services between the Netherlands and Scandinavia. I enjoyed this very much, thanks in part to the high quality ships that Wijnne Barends have.

“A few years ago I was offered the opportunity to start as an internal ISM-auditor. This entails my visiting each of the ships of the Wijnne Barends fleet once a year for an internal audit. Now I work partly as captain and partly as auditor and the combination suits me very well.’’